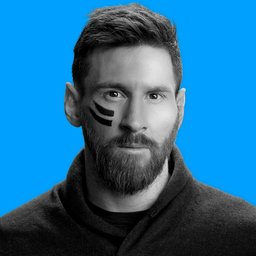 LONDON, ENGLAND - OCTOBER 03: Lionel Messi of Barcelona celebrates scoring their 3rd goal during the Group B match of the UEFA Champions League between Tottenham Hotspur and FC ... 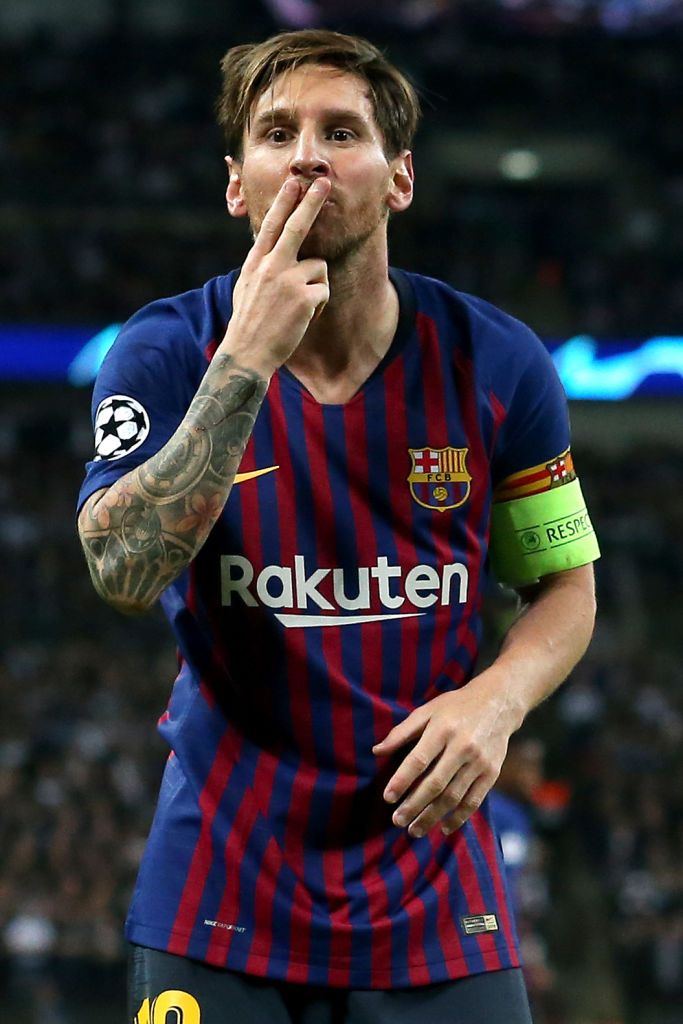 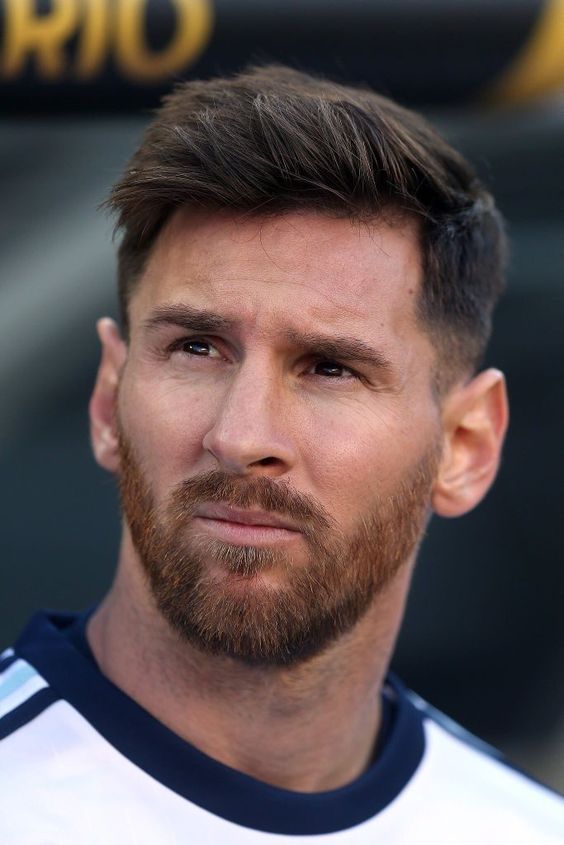 The tax fraud trial of Lionel Messi kicked off in Spain today but the footballer wasn't in attendance. Following an injury to his back during in a friendly against Honduras, Mes... 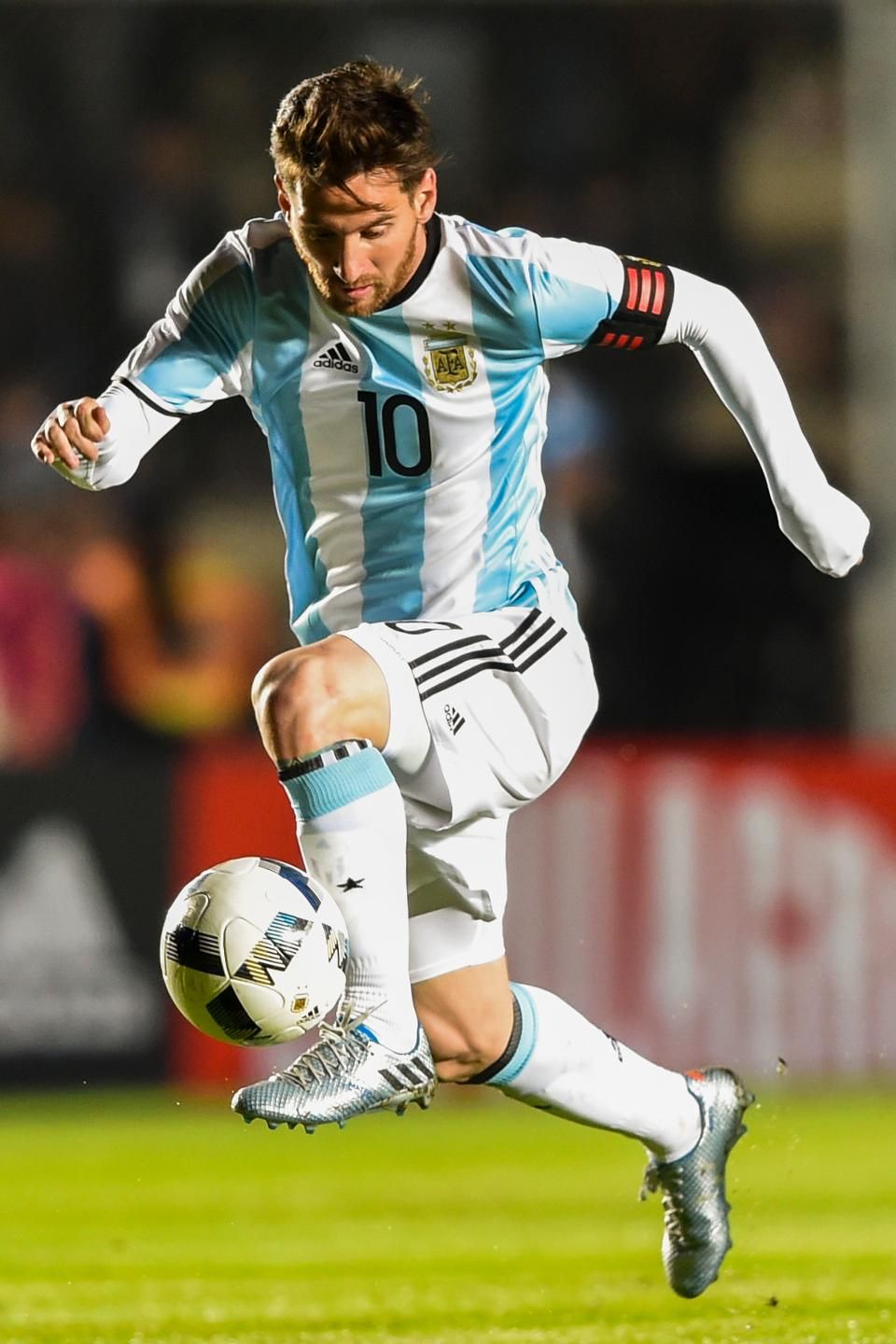 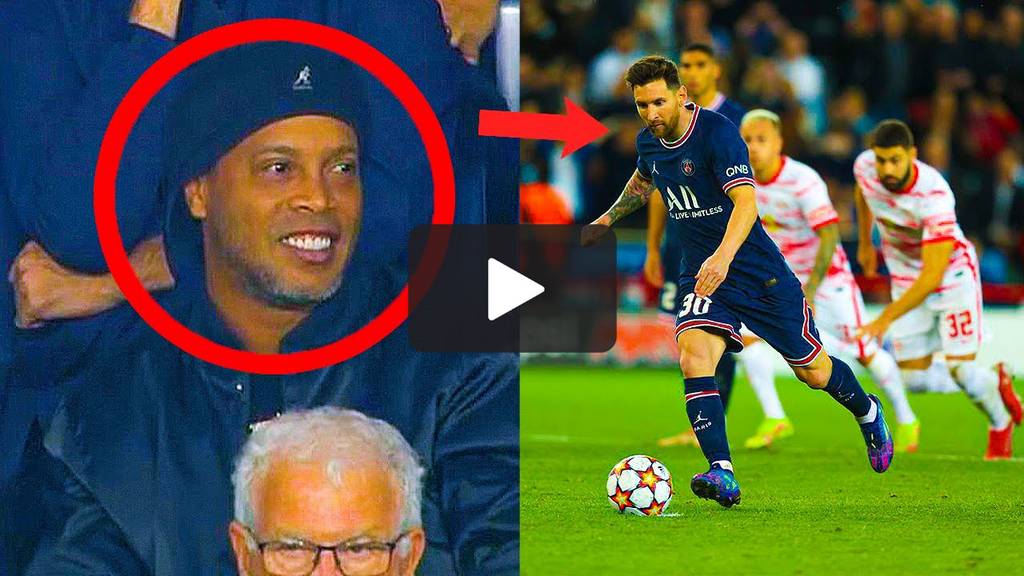 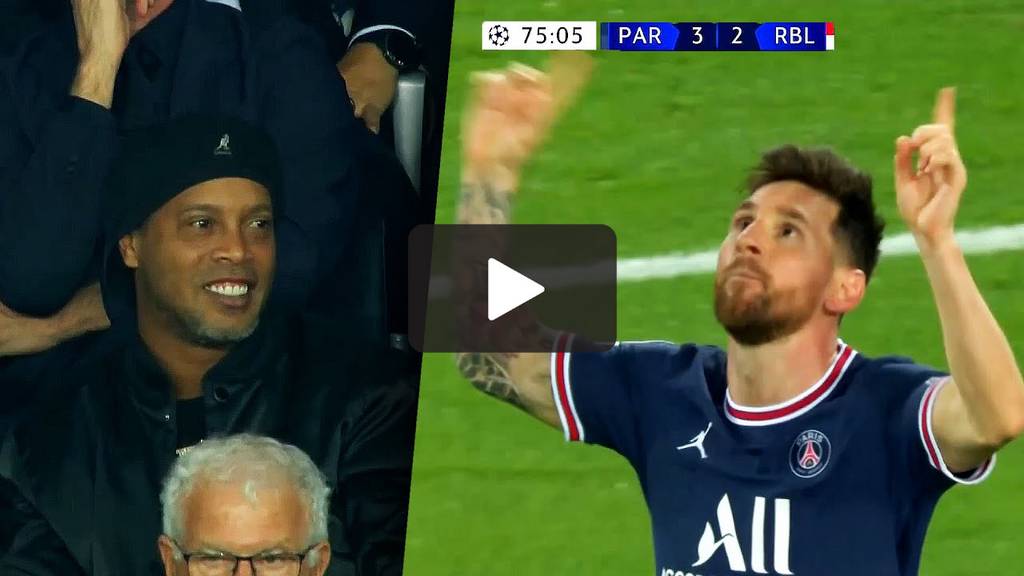 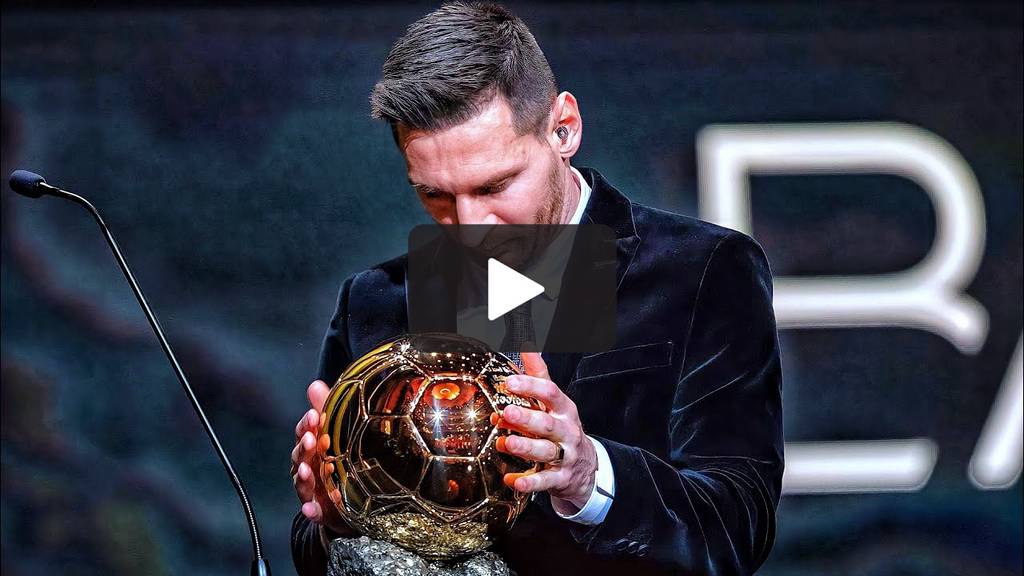