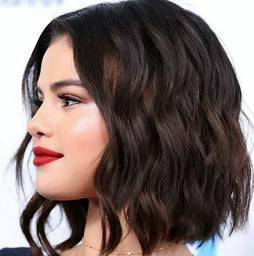 Jelena shippers there might still be hope for our favorite couple. We’ve just found out that Justin Bieber is getting super thirsty for Selena Gomez, not that she has shaved h...

Thanks to Invisalign Treatment for sponsoring this episode. Take the smile quiz to start your journey to a straighter smile. Check it out here: https://bit.ly/2jmLeU2 More Cele...

Clevver News
13 Reasons Why
Camila Cabello
Selena Gomez
Selena Gomez Releasing NEW Track ‘Back To You’?! Is It About Justin Bieber?!

here's a theory going around that Selena Gomez is dropping a new song here soon and the title kind of sounds like it's about Justin Bieber. Do you believe the evidence presented...

#BackToYou. Out May 10th, part of the @13ReasonsWhy S2 soundtrack. I’m so excited for you guys to hear it.❣️ Tags: Selena Gomez, Back To You, 13 reasons why, thirteen rea...