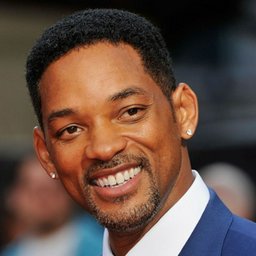 The co-hosts and guest co-host Caitlyn Jenner react to the actor’s candid interview in #GQMagazine sharing that both he and his wife Jada Pinkett Smith explored relationships ...