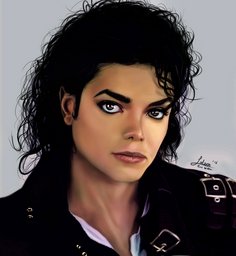 The short film for Michael Jackson's ""Smooth Criminal"" was the centerpiece of the feature film Moonwalker, and featured the debut of Michael's iconic ""anti-gravity lean."" In...