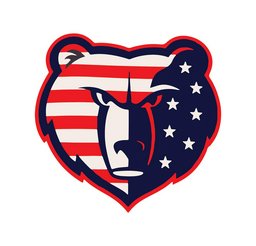 The team was originally established as the Vancouver Grizzlies, an expansion team that joined the NBA for the 1995–96 season. After the 2000–01 season concluded, the Grizzlies moved to Memphis.