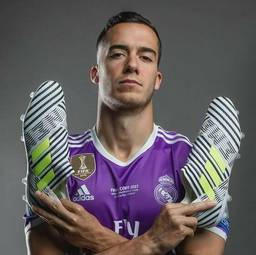 Formed at Real Madrid, he made his first team debut in 2015 after a season on loan at Espanyol. He made his La Liga debut with the latter.