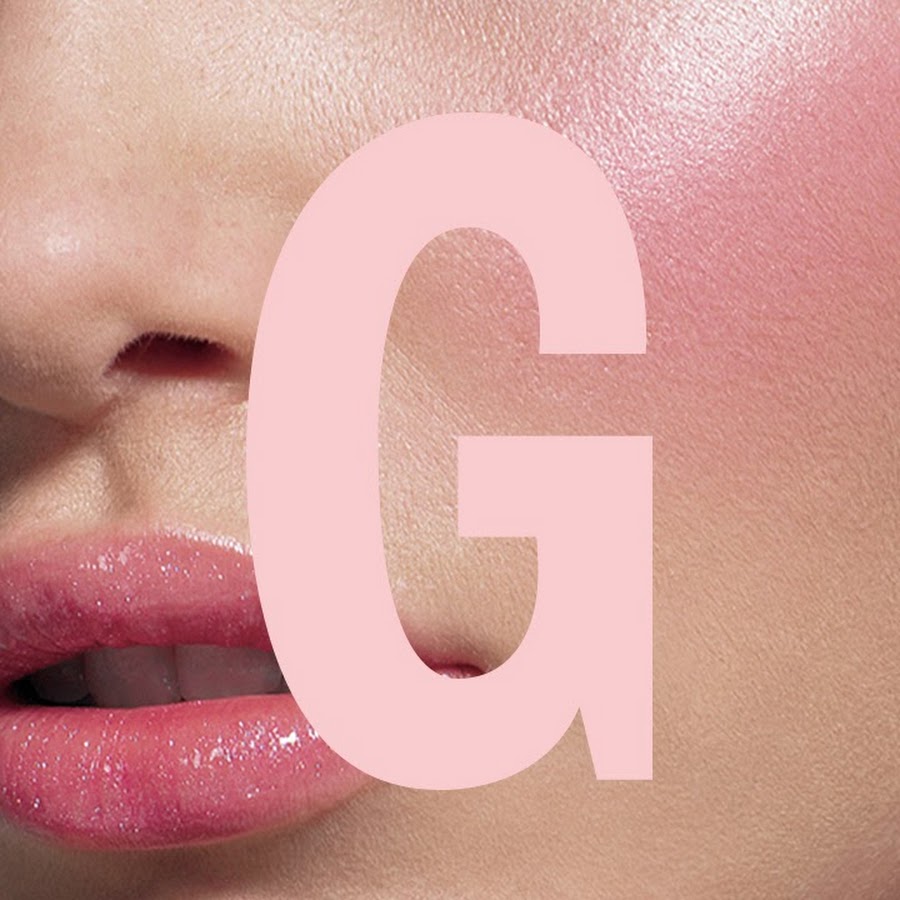 Olga Kurylenko has made a name for herself kicking ass. First as Bond Girl Camille Montes alongside Daniel Craig in Quantum of Solace and now she’s back on the big-screen in the box office-smashing and most feminist Marvel Studios movie to date, Black Widow. Although the Ukrainian-French actor’s identity as the iconic villain Taskmaster is only revealed in the last scenes (she is behind a mask throughout the film) and has divided fans due to the gender-flip from the original Marvel Comics, where Taskmaster was a man. In the film the baddie's character is revealed to be Antonia Dreykov, the daughter of the evil General Dreykov and who was thought to have been killed by Scarlett Johansson’s ex KGB assassin, Natasha Romanv, AKA Black Widow back in the 2012 film, The Avengers
.
But she’s still alive, with facial disfigurement and being forced to be her father’s ultimate fighting weapon, mimicking any opponent who crosses her path with adept skill in her scary Terminator vibes suit. Off screen, the 41-year-old actor has also been kicking ass in the last year as she became one of the first celebrities to beat Covid-19, back at the beginning of the pandemic when little was known about the deadly disease. For the latest GLAMOUR UNFILTERED, Olga talks fighting, feminism, following your instincts and what working with Scarlett Johansson is really like.

ABOUT GLAMOUR
GLAMOUR is your guide to the latest beauty trends and expert knowledge, fashion and entertainment news, inspirational videos, and life advice. 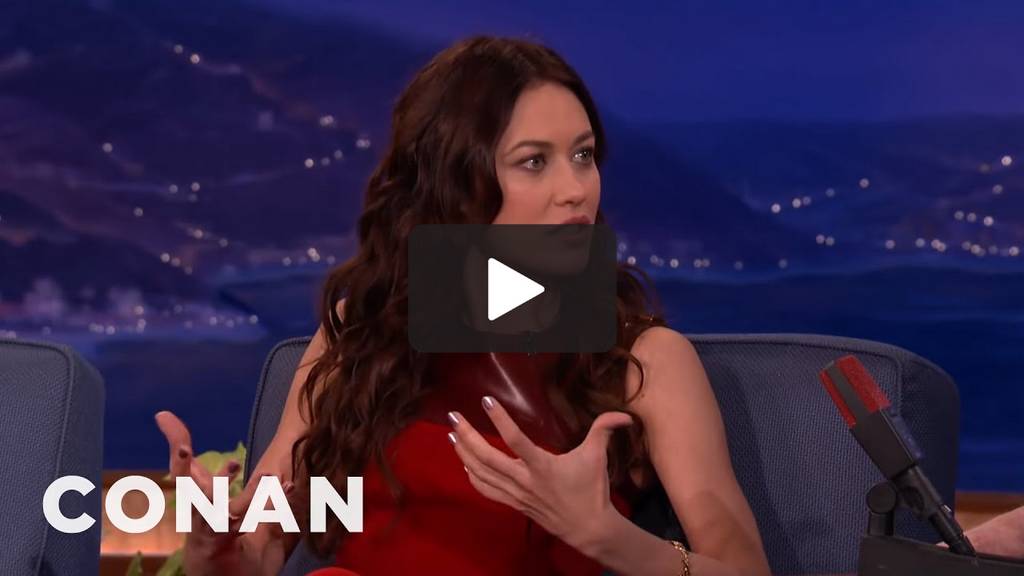 Bond girl and ex-model Olga Kurylenko talks us through her illustrious career in just four minutes. From Hitman to Quantum of Solace by way of Oblivion and To The Wonder.... htt... 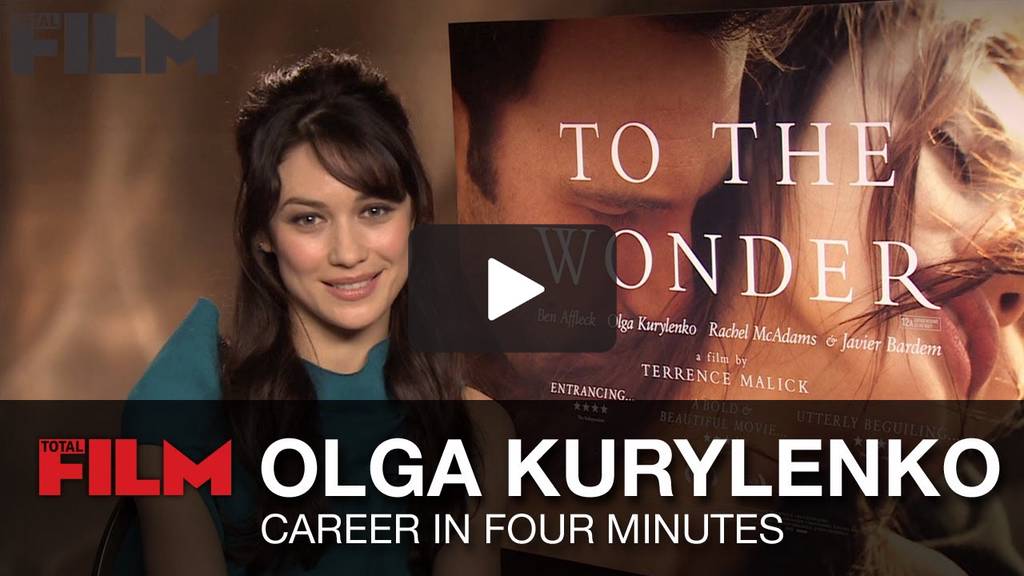