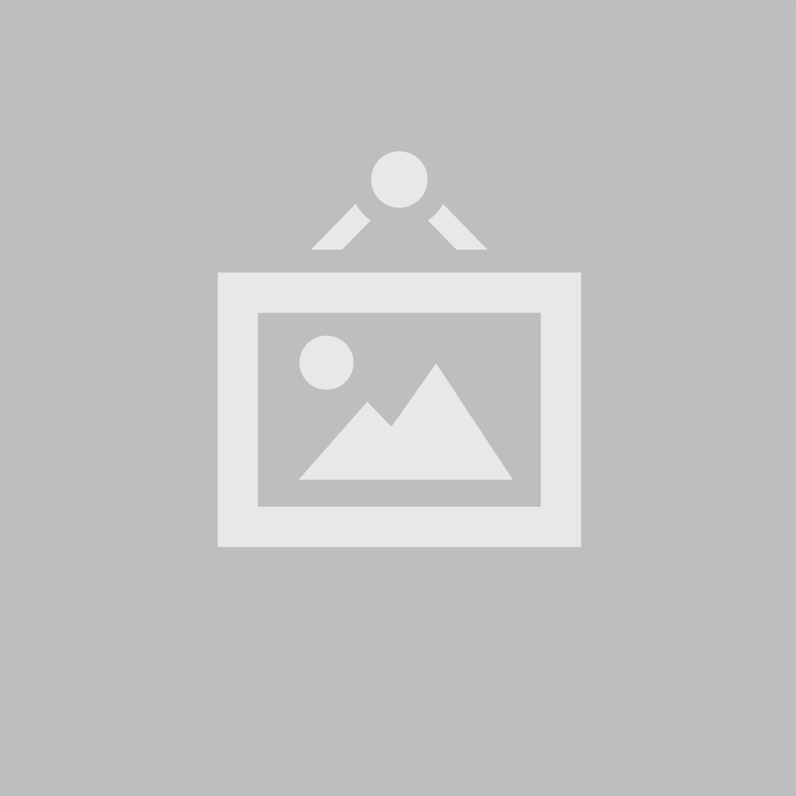 It’s a throwback photo (by Eric Johnson) but it’s feeling very timely as this is where I’ve been every day for the last few months. At my best friend’s house. In my best friend’s kitchen. Working away on our cookbook. We’re getting there! @thefeelgoodkitchen 💙

Tags: abbie cornish instagram photos
Read More
www.instagram.com
Chat & Discuss
Become a FAN and show your support!
Abbie Cornish (born 7 August 1982), also known by her stage name Dusk, is an Australian actress and rapper known for her film and television roles, particularly her award-winning lead performance in 2004's Somersault, and internationally for her roles as Fanny Brawne in Bright Star and as Sweet Pea in Sucker Punch a... More 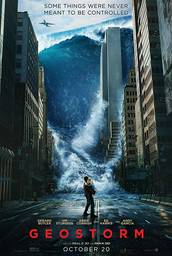 Abbie Cornish
This is our history. We share this. #LestWeForget #Australia • #Repost @shareenaclanton ・・・ Lest We Forget the contribution of our Indigenous men and women as we commemorate this Anzac Day and demystify the mythology surrounding ...