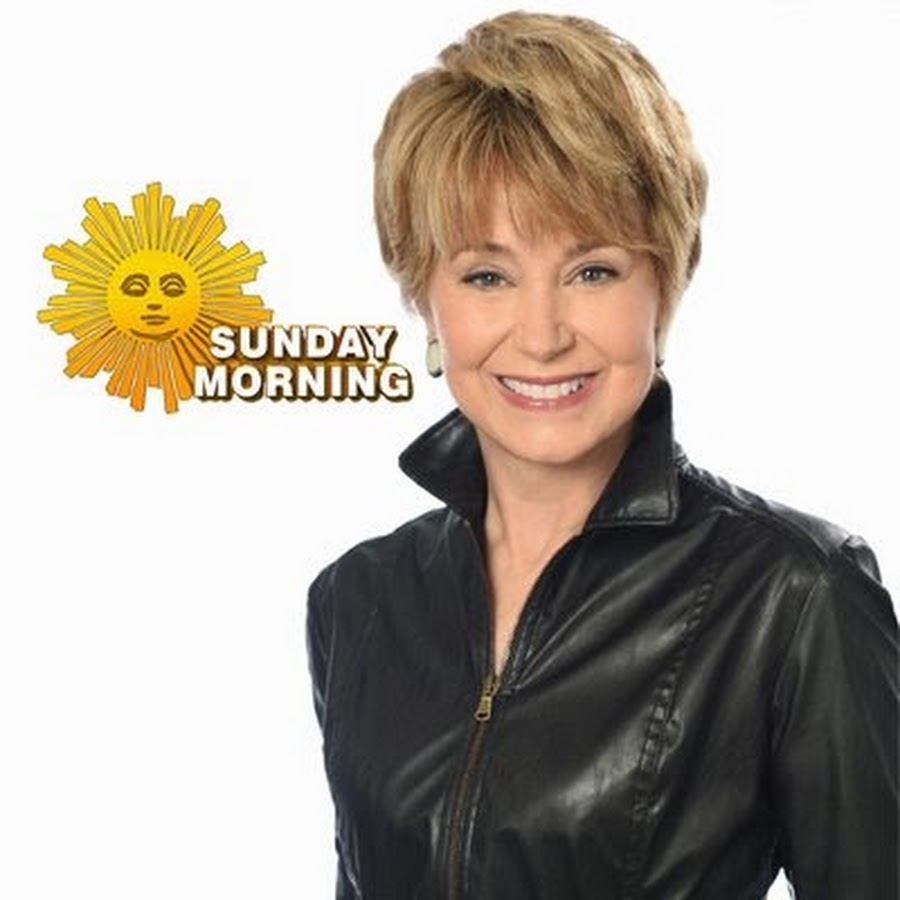 Kurt Russell and Goldie Hawn are spreading holiday cheer as Santa and Mrs. Claus in the Netflix film "The Christmas Chronicles 2." And as correspondent Tracy Smith discovers, the actors and longtime partners' relationship has a certain magic all its own.

Get the latest news and best in original reporting from CBS News delivered to your inbox. Subscribe to newsletters HERE: http://cbsn.ws/1RqHw7T

Get your news on the go! Download CBS News mobile apps HERE: http://cbsn.ws/1Xb1WC8

Get new episodes of shows you love across devices the next day, stream local news live, and watch full seasons of CBS fan favorites anytime, anywhere with CBS All Access. Try it free! http://bit.ly/1OQA29B

From looks to attitude, the apple doesn’t fall far from the tree! The Beautiful Issue cover stars Goldie Hawn and Kate Hudson share their biggest similarities – and a few di... 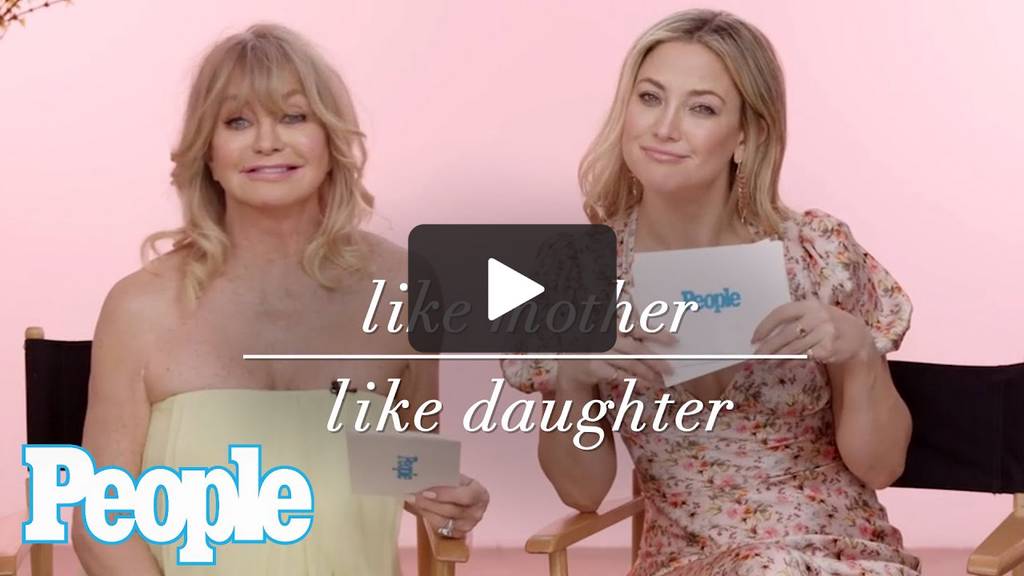 Goldie Hawn
I fell in love with my 2nd grade teacher, Mrs Povitch. She made me feel good about myself even if I was the only kids in the “purple balls” - the worst reading group! 😂 Our teachers can become angels in our lives. I honor each and... 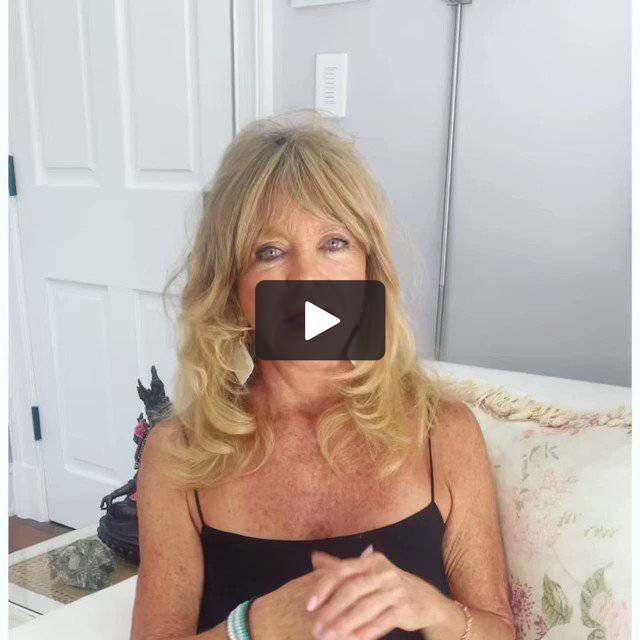