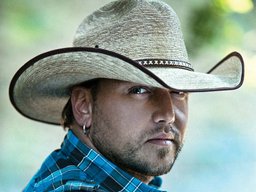 The children within the halls of the Loma Linda University Children’s Hospital were treated to a little break in the day when Kane Brown stopped by for a special visit (4/30)....

The rumors were true. And fans didn’t need to wait long for confirmation. Country singer Kane Brown features on the remix of Camila Cabello...