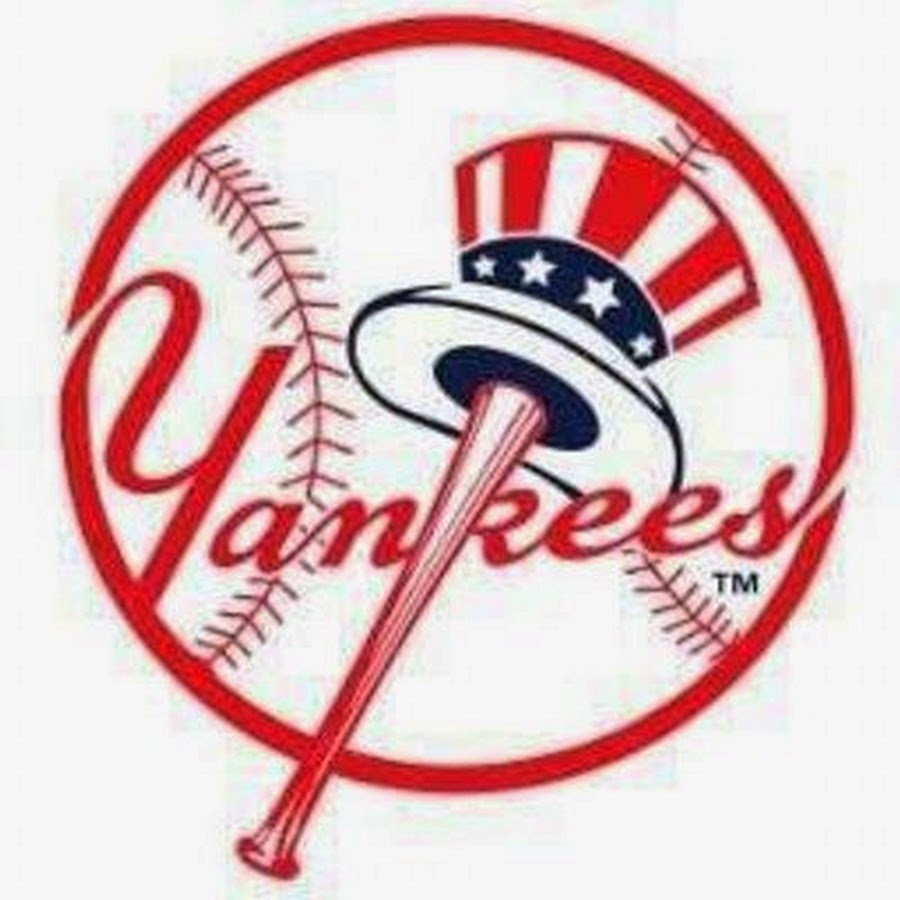 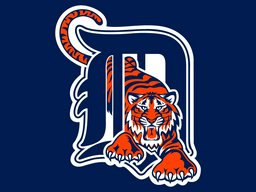 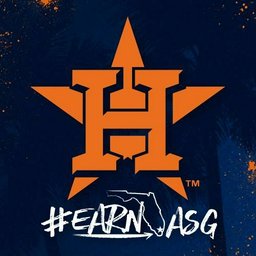 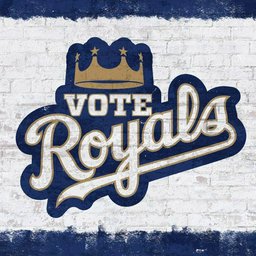 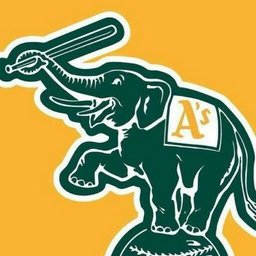 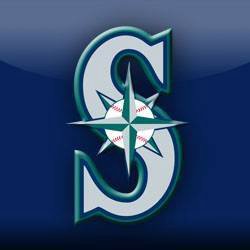 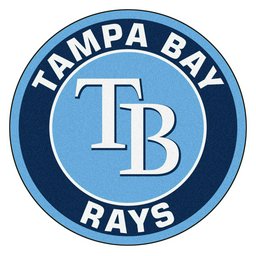 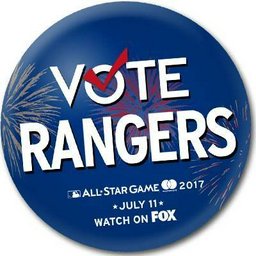 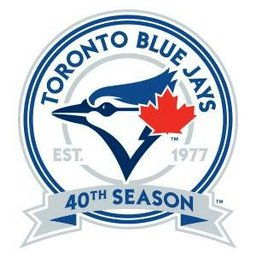 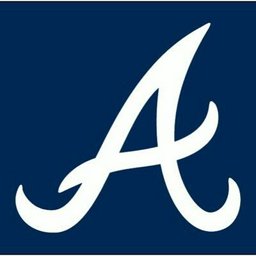 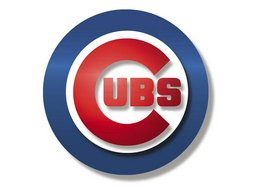 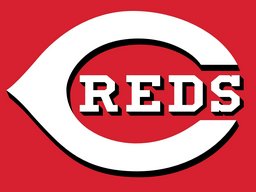 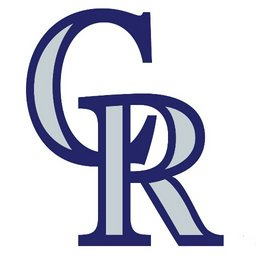 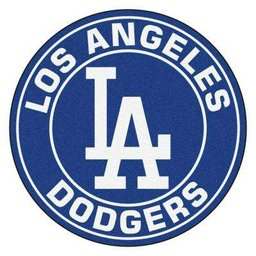 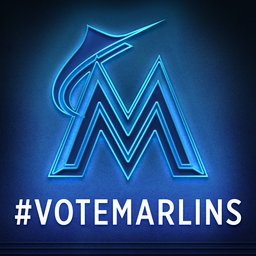 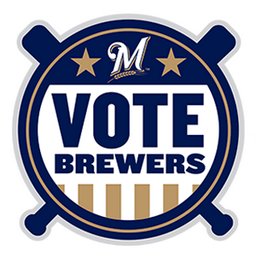 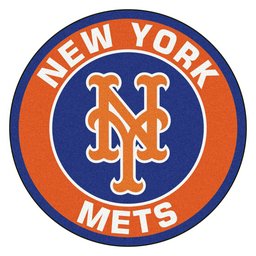 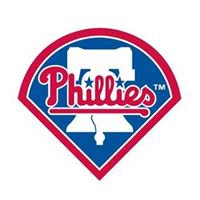 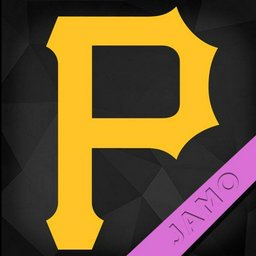 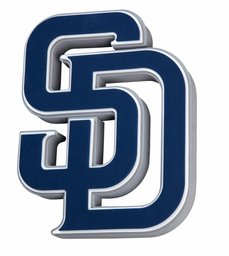 The red-hot Yankees head to Tropicana Field for a quick 2-game matchup against the Rays. PLAYERS TO WATCH: The Offense. The Yankees have clobbered 298 home runs this season, th...

The New York Yankees won their final home series of the 2019 regular season behind a thrilling day at the stadium. After a touching tribute to CC Sabathia, the offense took off....

The Yankees honored the historic career of CC Sabathia on September 22, 2019. Here are the sights and sounds of the emotional ceremony and heart-warming first pitch. Subscrib...